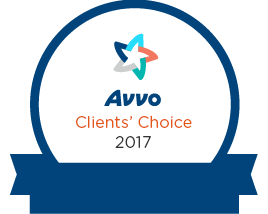 Individuals who are planning to marry should know clearly what a prenup agreement is, and whether it makes sense to have a prenup in place. The question is particularly important when the individual in question has a substantial amount of assets.

A Florida prenup agreement is a contract that the spouses may enter into to agree upon certain financial terms and obligations they will abide by during their marriage and in the unfortunate event of a divorce.

Can a Florida Prenup Agreement be Challenged?

In general, the courts in Florida will enforce a prenup as long as it is in compliance with the Florida prenuptial agreement statute. However, the prenup can be challenged when it was the product of coercion, duress, fraud, or overreaching, it was not voluntarily entered into, or it was unconscionable when it was signed because of deficiencies in financial disclosure.

Right to Enforce a Prenup is not Entirely Unrestricted

In principle, Florida courts would prefer to avoid setting aside a prenup. Public policy in the state favors individuals deciding what is in their best interests through a contractual arrangement. But this right to enforce a contract is not entirely without restrictions. 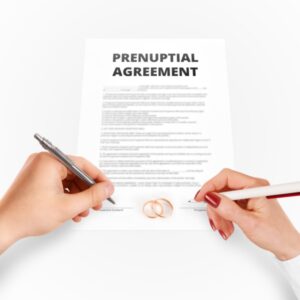 Although the law strongly presumes that a well-prepared and executed contract expresses the real intent of the parties, the Supreme Court of Florida set out a test for when a prenuptial agreement might be considered invalid:

Firstly, a spouse can modify or set aside a Florida prenup agreement if they can establish that it was done under duress, fraud, deceit, coercion, overreaching, or misrepresentation.

Another ground for setting aside a prenup includes different elements. The claiming spouse should be able to show that the agreement carries an unreasonable or unfair provision for that spouse in the context of the specific circumstances of the parties.

Clearly, the Florida prenuptial agreement statue nowhere indicates that a prenup is sacrosanct or cast in stone in every case.

Take Precautions while Signing a Prenup

It is far better to be diligent while entering into a prenup rather than trying to reverse a mistake later on. Hiring a Florida family law attorney with expertise in prenups can help in drafting a foolproof agreement.

The attorney will also provide the right legal advice to ensure that provisions that are favorable to their clients are included. The attorney can also review the prenup and explain to you the impact of its various provisions in order to help you make an informed decision.

Share Your Concerns with a Dedicated Florida Family Law Attorney

If you are having concerns about a prenuptial or post-nuptial agreement, or another family law matter, then you need someone who cares. Call Patrick L. Cordero Law Offices today at 305-445-4855 or contact us online for an appointment.